Propel Your Legal Copywriting to the Next Level

In this guide, we’ll answer some of your burning questions about copywriting for law firms so that you can publish authentic copy that complies with the rules and regulations of your state bar and the American Bar Association’s ethical guidelines, especially when it comes to the rules on marketing and advertising.

END_OF_DOCUMENT_TOKEN_TO_BE_REPLACED

Learn how we helped prestigious firm Janet, Janet & Suggs generate 550% more conversions with an 85% lower CPA, all while spending 10% less!

Janet, Janet & Suggs is a reputable law firm with a 40-year track record of successful jury verdicts, resulting in millions in compensation for their clients — including impressive settlements in some of the nation’s highest-profile sexual abuse and medical malpractice cases. As a national firm with locations in 13 cities across the United States, they are competing in multiple large and highly competitive markets.

END_OF_DOCUMENT_TOKEN_TO_BE_REPLACED 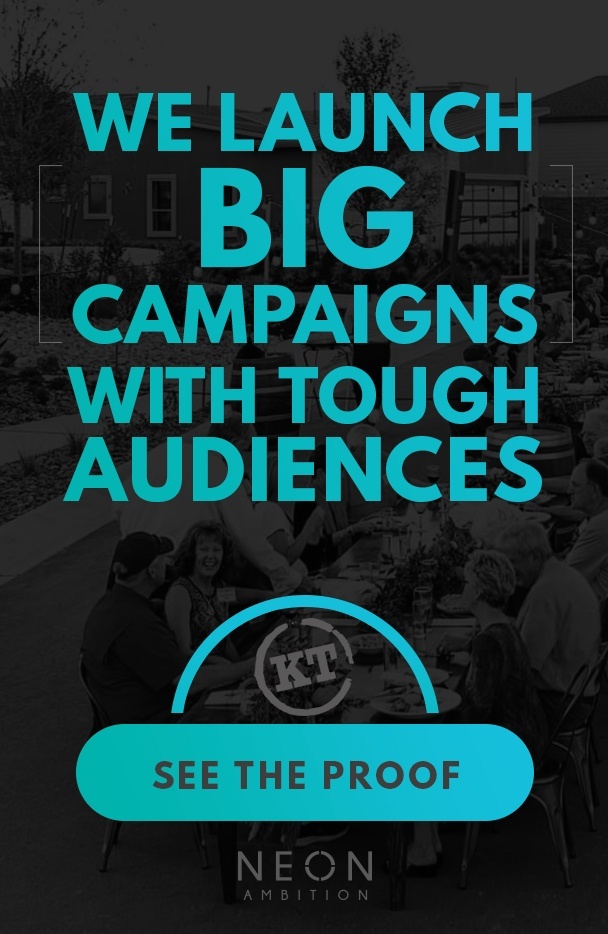 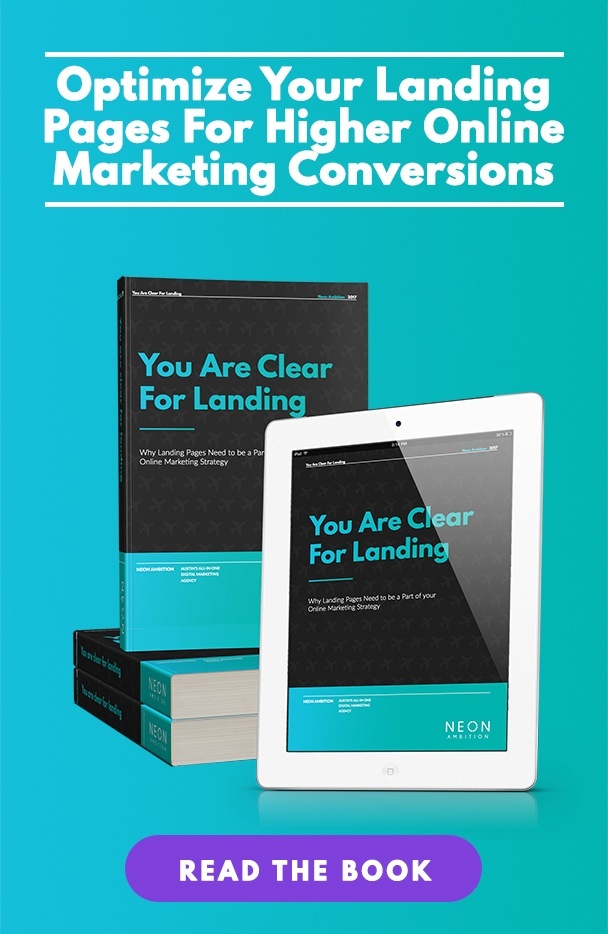 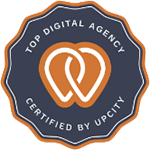 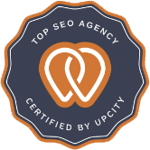